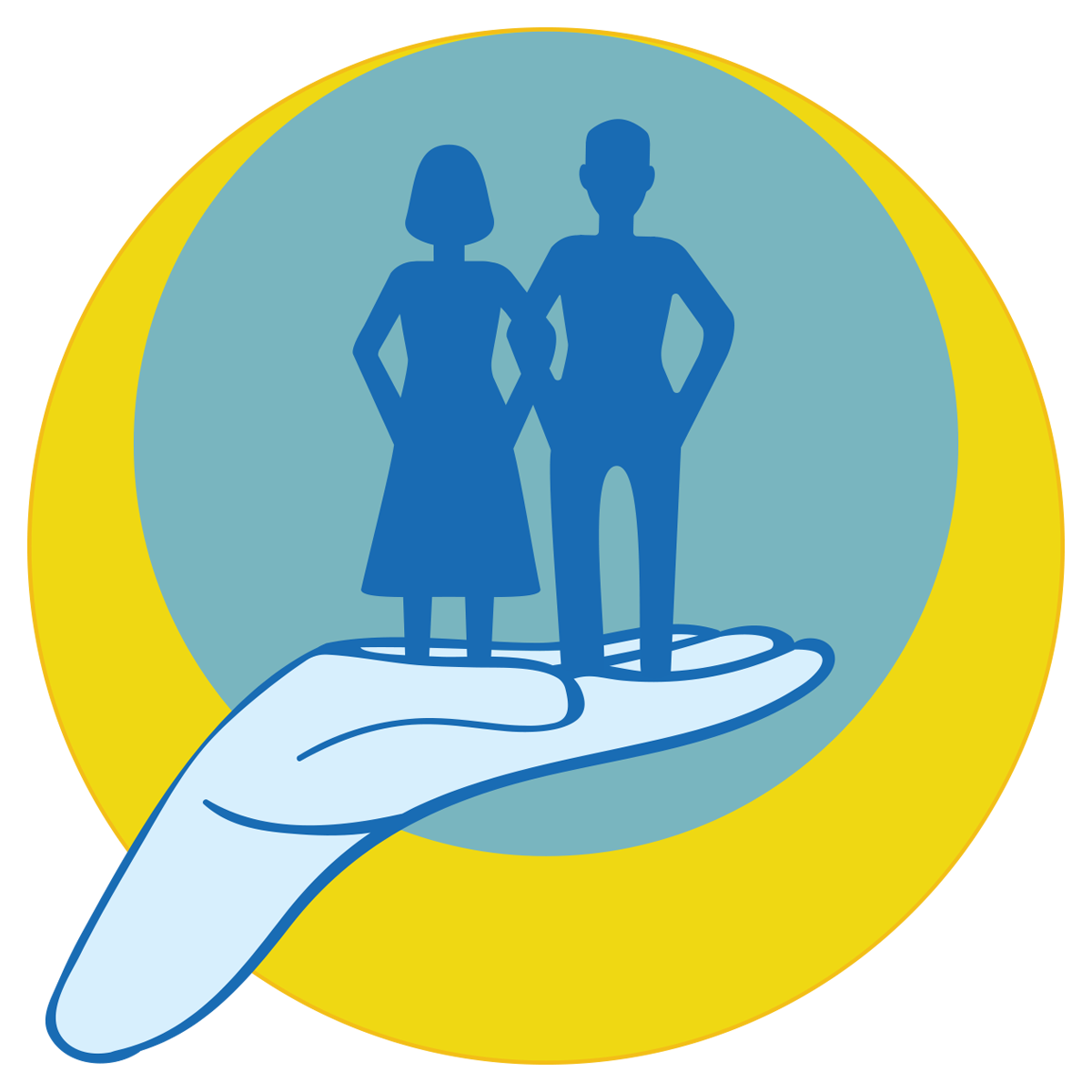 Society for the Advancement of Modeling & Role-Modeling

The Society for the Advancement of Modeling and Role-Modeling (SAMRM) is a non-profit organization founded in April 1986 at the University of Michigan.

Since its founding, the purpose of the society has been to advance the development and application of the theory Modeling and Role-Modeling by:

SAMRM membership is open to persons who are interested in supporting the purpose of the Society. Active general members pay dues annually.  Honorary membership is conferred by the SAMRM Executive Committee after nominations made by society members.

Since 1986, Biennial Conferences provide opportunities to meet all four prongs of the society’s purpose. They are held in even numbered years at locations throughout the U.S.

Working Retreats began in 2005 and are  offered in odd-numbered years at various locations.  Retreats are less formal and structured but provide opportunities for SAMRM members to focus upon specific topics or projects that further SAMRM’s purpose.